In search of the high grasslands ... 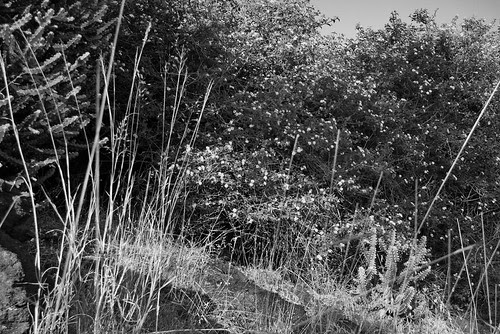 Sometimes one sees more of oneself, suddenly and without a mirror. Suddenly, because largely one is blissfully unaware and unconcerned of most of what or who he is. The realisation stikes like a lightening bolt, gifting you a moment of bright visibility.

Riding through the hills, looking for that faint memory of a vision of beautiful country which I had seen several years ago, I was a happy guy. Then in the biting cold of the late evening, what that bolt did was to light up the world and show me the many corners I have. I manage to bring out such extreme and sometime, uncharacteristically irrational, reactions out of people. Bringing out the worst in people is a thing I wish I was not able to do.

We rode out 175km to a small beautiful village called Brahmanwada in the hills. Ate a banana and headed back. The high pastures were there, spread thin over the bald hills. I had been here in October when the grass had been lush with the occasional late monsoon shower. We bid adieu to the Sun in the small ghat. A little before Malshej, in a village dhaba we had hot missal pav and tea. It got very cold. We had, predictably, like fools, had only one light jacket and one helmet between the two of us. All the way back up to Kalyan it was bone numbing cold. The windchill made the jaw muscles to stiffen and get a cramp, the head to go so cold that it started aching, the ears to feel numb with the cold going deep inside. I was wearing open sandals which added to the discomfort.

But such are the ways of the fool ... 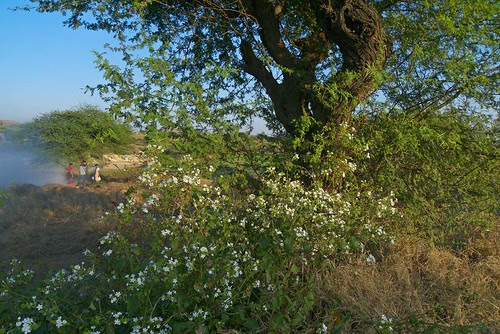 thorn tree and a bed of flowers 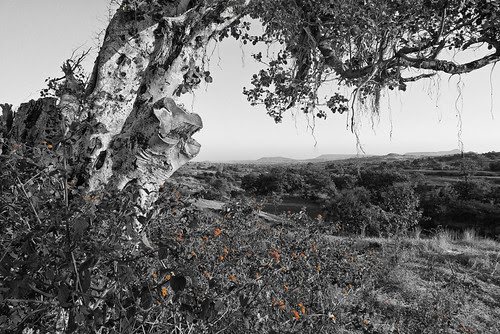 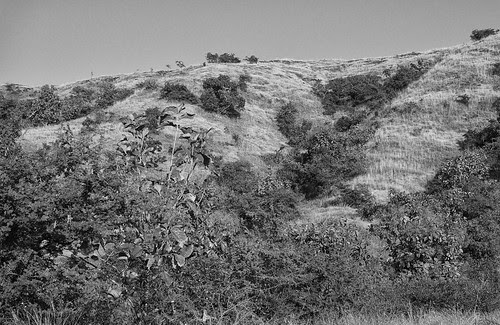 the hills and the grass 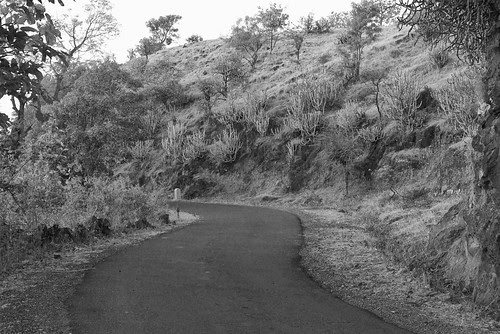 sunset amongst the hills 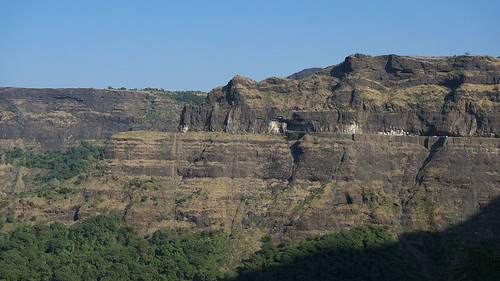 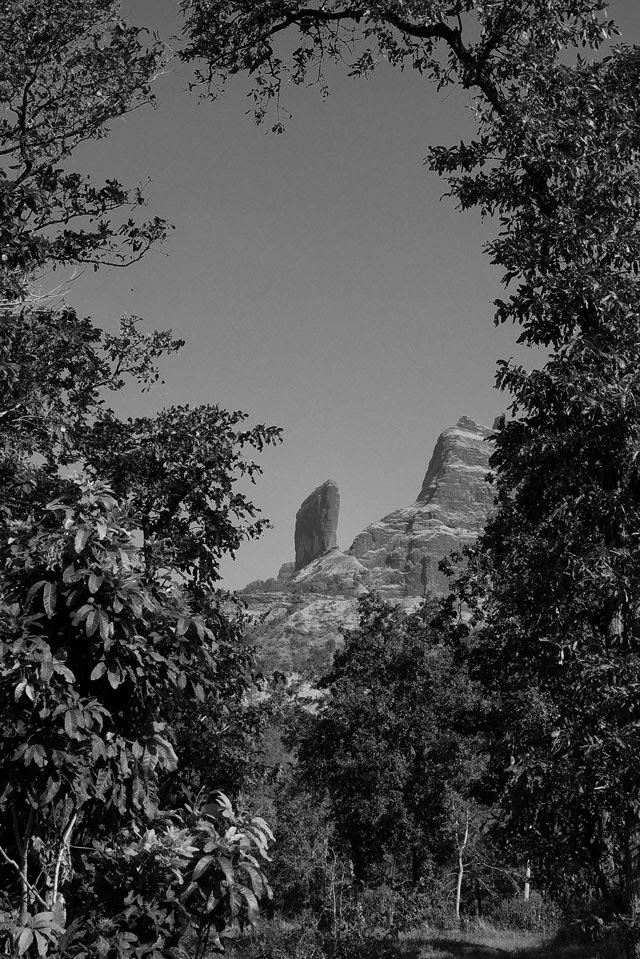 lovely pics.. you have got on your website very professional..

If you really wish you weren't able to do it [Bringing out the worst in people], you would quit doing it.

Amazzzzing snaps bhaauuuu... too good.. .. seeing them after a verry looong time since they were posted.. dint get time .. :-)