Here are some common hash functions in C I found online here and here. I have done the menial task of translating them to CL. I have a lot of excuses for such a lame post : blah blah blah. I made a big booper by forgetting that these functions return unsigned-byte 32 ints. After some simple pointing to this by good denizens of #lisp I changed it - that too after reading some literature. duh. If you have any suggestions how daft I am, lemme know. 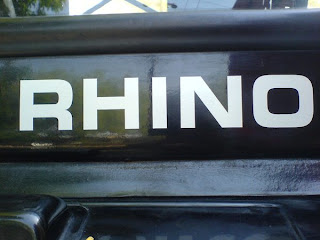 Finally the Rhino is here.  I named the jeep Rhino because that is what it is like - ungaily, unstoppable, difficult to control, heavy.  ..and it comes on to you. :) 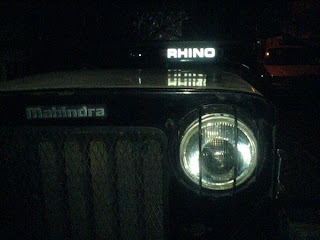 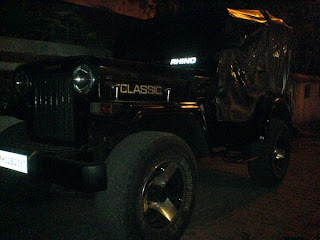 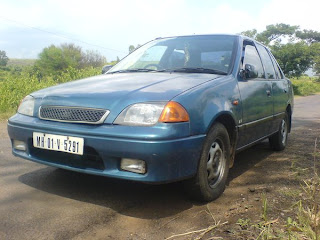 My trusty old ride, the Esteem.  I have travelled far and wide with her.

Egg Bhurgi Stall, ST Stand, Kolhapur.  I reached at 0430hrs and was waiting for someone to pick me up. I had had an extremely unpleasant journey from Solapur sitting on the middle seat in the last row of an ugly bus going insanely fast on a bad road.

Old Building, Market, Matheran.  I had to go some place at the year end.  I went on bike to Matheran.  Tyo and Trupti had travelled by train earlier in the morning.

Old Red Building, Matheran.  This one I click everytime I go here.  This time from the other side and with a different tone.

Mankhurd, Mumbai.  While returning from Pune in my friend's new Esteem. hehe.

Sinhagad at Sunset, Sinhagad Approach Road.  I rode alone on the bike to see how it was.  The fuse on the bike blew and I did'nt have a spare.

Missal at Hotel Manpasand, Panhala, Kolhapur.  This is one mindblowing missal.  And he feeds with a generous heart.

All photos clicked with the Sony Ericsson K790i phone camera.
Posted by quasibaba at 21:16 1 comment: