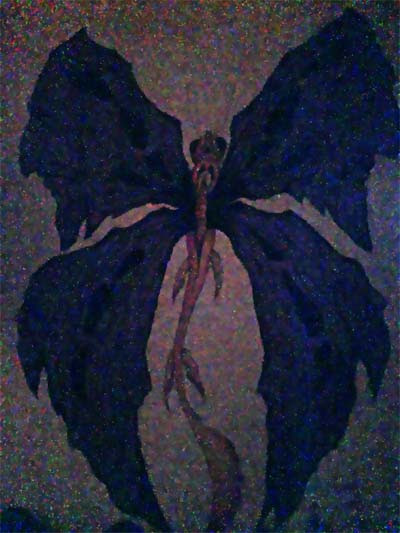 the old men of Mojo's

I had recently been to bangalore for a day. To attend a informal get together of Lisper's in Bangalore/India. Hrush was kind 'nuff to send me. It was a good day. Close interaction with one of the well known lisper - Rainer Joswig. I learned a lot.

In the evening i met Aditya, whoz down there in Bangalore on a job. It feels so nice to meet someone you know in a strange place. We spent some excellent time in the evening at Mojo's. They played several door's number on our request. He came to drop me off at the airport too ... 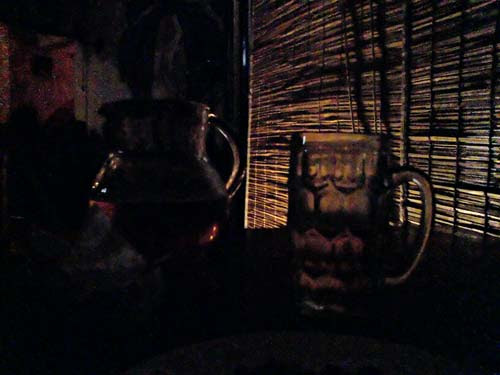 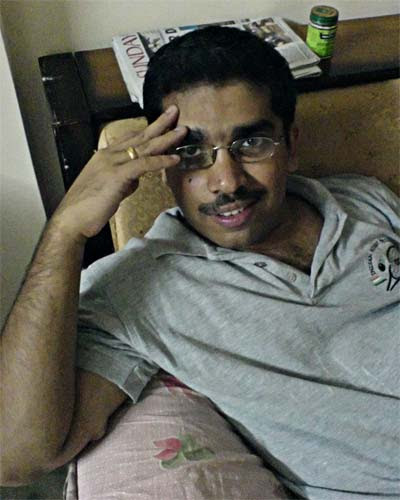 I went to meet Ranjit Puthur aka Dukkar, the onarable mallu, in his place the other day. We met after some time. Hez one of my oldest friends. Hez getting married. May he get all the happiness there is, for he sure deserves it. I have never met a more humble, helpfull and selfless feller ... 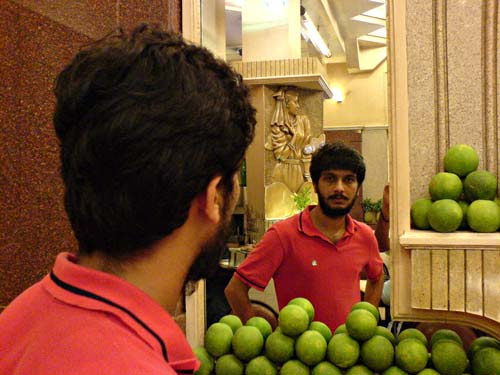 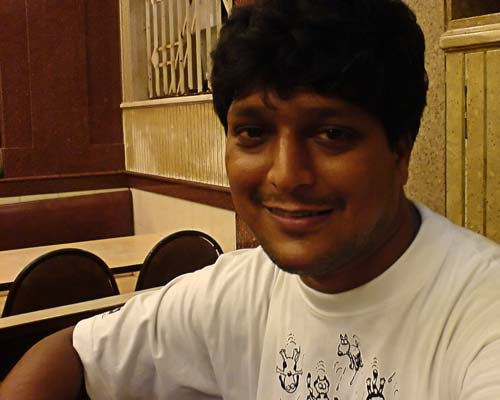 Yesterday I forgot to order till it was very late. I asked Veenu if there was some food ... he gave me a sundry collection. The is one of the best. Thanks dude. You fed a hungry man. There have been several occasions when hez fed us at odd hours.

Posted by quasibaba at 17:10 No comments: 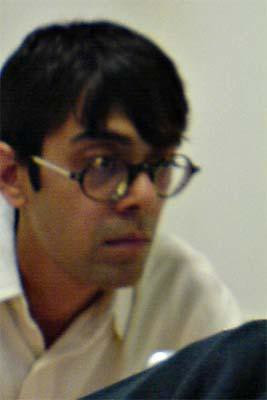 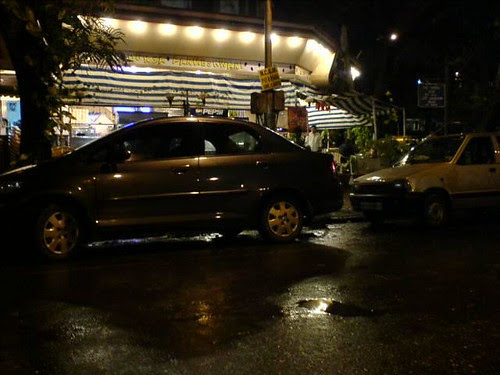 at the naka..., originally uploaded by quasi's mobile.

Posted by quasibaba at 23:01 No comments:

We entered the mystic whiteness and as it surrounded us, it washed us clean. A feeling of orgasmic exhilaration was the only sense I was aware of. Faint forms formed and dissolved all around us with a gaussian smoothness. We were floating through a dream. Gliding through this surreal fastness, we passed random groups of people clustered together in total ecstasy and trying desperately to completely live the moment as if in fear of loosing it. Screaming and gyrating and running around insanely.

And then we glided out of that sacred cloud and into reality. A 20 minute emotional orgasm.


I think I am very lucky. It all started the earlier day. I needed to get out - leave all the frustration and confusion behind. I got the chance. We started late. The night was wet and we chased the rain. Dinner was at a sidy joint near the Kalyan fata. One quarter of a querter of rum and some biryani and we headed on. The night was silent. The rain driving all but the most unfortunate (or adventurous) to their beds. As we silently passed through village and town, the temperature dropped and do did the unrest.

We were headed for a small tribal village with a waterfall. About 20 minutes from the village heavy rain came down to drench us and remove the last of the dryness from my soul. The cold water splashing on the face, awakening, refreshing... It the beam of the headlamp I could see a sliding road with thick green on both sides and the thick rain all over.

We found the tribals, Vitthal and family, awake when we got it at about 0330hrs. Dry clothes. We settled down in a room with a door. The door led to a small gotha. There were 2 calves and several hens there ... and lots of firewood. Sleep wouldnt come as there was some invisible thing moving on our faces. And all over the body. Tickling. Vitthal & co just giggled and said it was a new kind of matchhar & that they had'nt slept for the last two days. They turned out to be almost-microscopic white thingies which crawled all over us...

So we went out to watch the dawn break.

Watching the day break is an amazing experience. And more so for us as we hardly witness it. You can feel the energy flowing into the body as the world magically lights up around you.

We went to take in the falls. This place is special for me, I fell in love here.

We were on our way up malshez ghat. That wonderful road with the mountains visible so near and in such majesty.

One of the bigger falls was being blown up from midway back into the clouds by the strong winds. We could see the water going back to the clouds ... reverse rain... We headed further on ... towards the top and through the tunnel. Then on to Khireshwar. We had some nice tea and wadas and bhaji's out here. The shack was small ... deep ... with a low roof so that the wind wouldnt blow the rain inside. There were some senior villagers sitting cozily here .. with their tila's and gandhi topis .. very different from the tribals at the bottom of the ghats ...

Instead of taking the road via Murbad and Kalyan, we went from the inside and got out at Shahpur. Maybe I was called there :) ...

At the Bhivandi fata we got a scare as a large mob of crazed people was stopping cars and bikes. There was some stuff burning on the edge and spewing off thick smoke. My balls were in my forehead when we passed through them.. almost touching them and their sticks...

She was always with me. I guess I have become comfortable with the image of her I have in me. I know it is unrelated to anything real and I accept it as it is, I guess ... Life finds a way. Always.


p.s.
The above text may seem disconnected. It is. Some of it was written before the blasts. Some later. I have no more mood to write about my happy trip.

update 2020:
Sometime in the last couple of years, Vitthal, our friendly host was killed in a hit and run case on the inner country roads. He was pillion on a bike and a Scorpio belonging to local politician mowed them down. He died. He was the only bread earner for his family. How utterly sad. :( I shall never forget his innocent smile and warm hospitality. 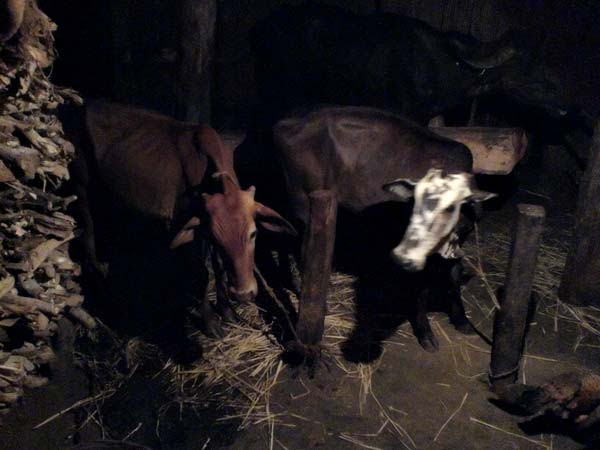 cows in a cowshed. she would have loved it. 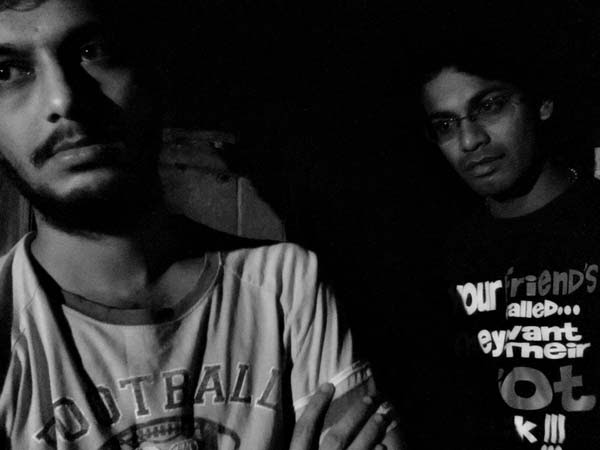 watching cows as they do what they do 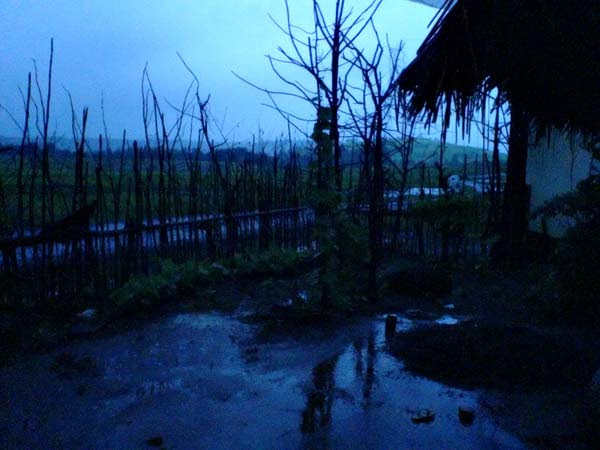 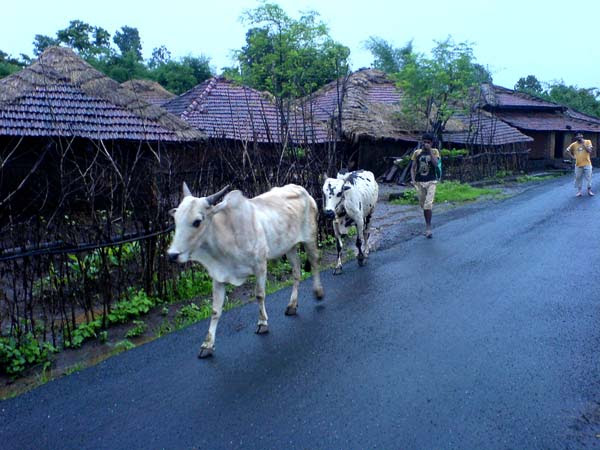 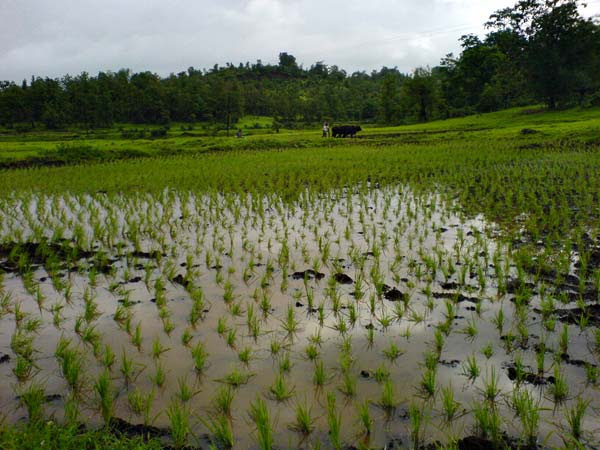 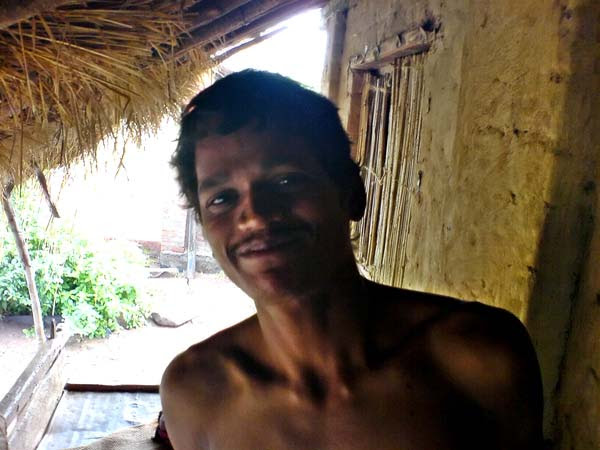 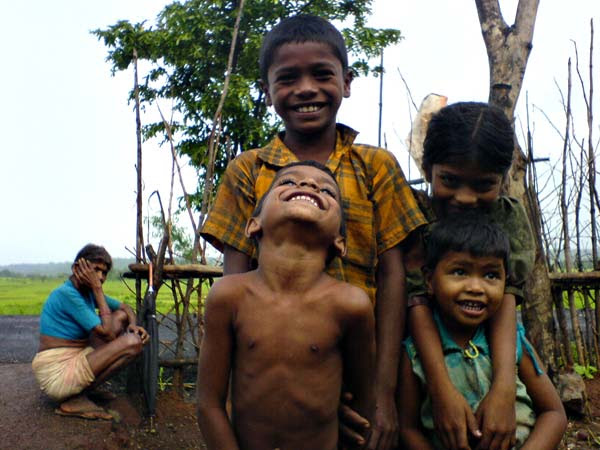 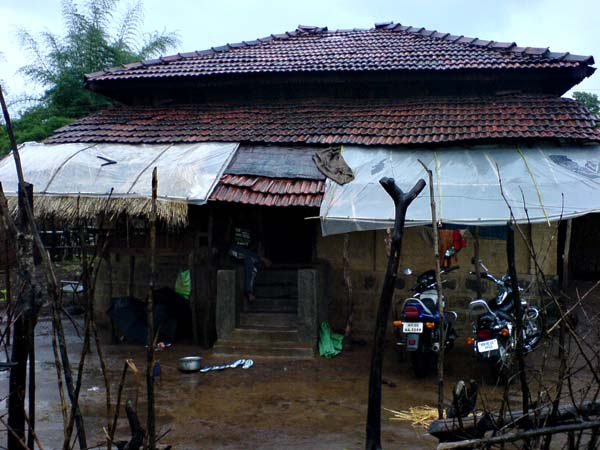 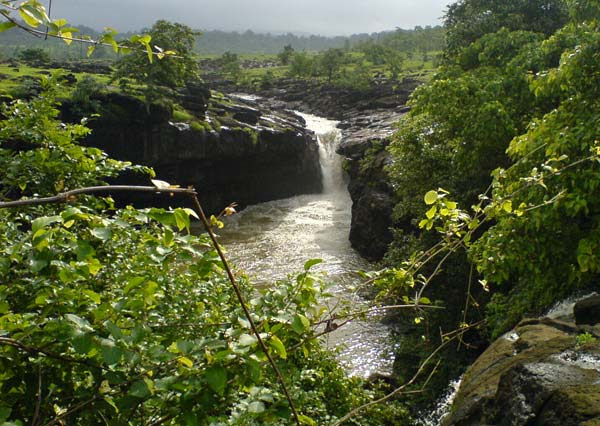 the waterfall where I fell in love 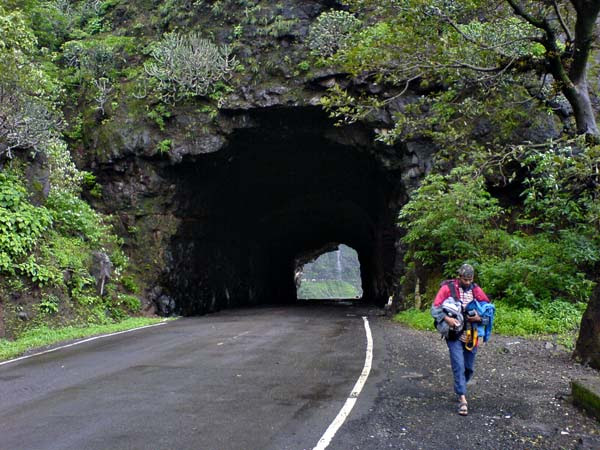 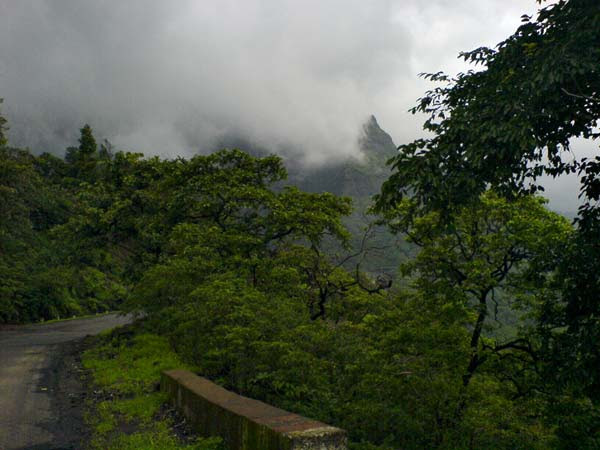 
If you can so far, you may enjoy these too:
The Old Fool and the Hot Road
Aimlessly to Matheran

Posted by quasibaba at 22:49 No comments: 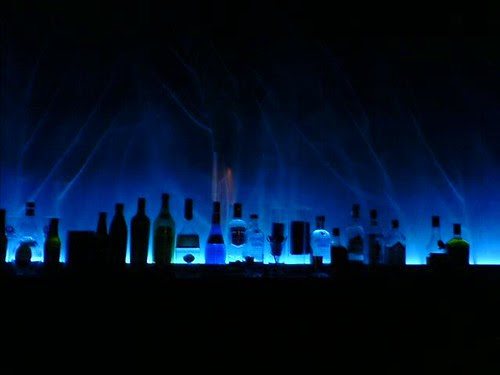 Check us out at www.cleartrip.com at your own risk. :-) feedback appreciated.