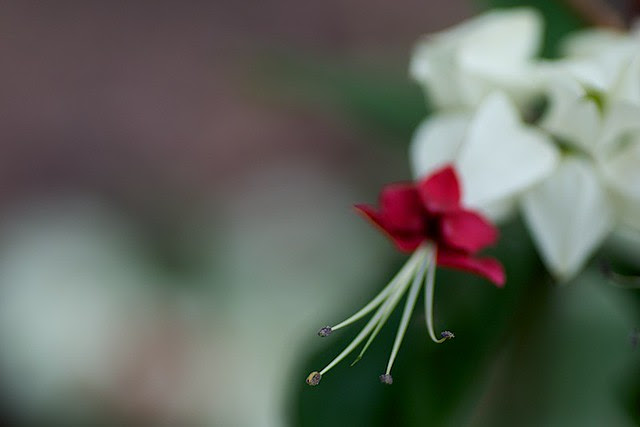 
"A human being should be able to change a diaper, plan an invasion, butcher a hog, conn a ship, design a building, write a sonnet, balance accounts, build a wall, set a bone, comfort the dying, take orders, give orders, cooperate, act alone, solve equations, analyze a new problem, pitch manure, program a computer, cook a tasty meal, fight efficiently, die gallantly. Specialization is for insects."
~ Robert A. Heinlein


note: this was one of my favourites and was my signature long back
Posted by quasibaba at 03:10 3 comments: 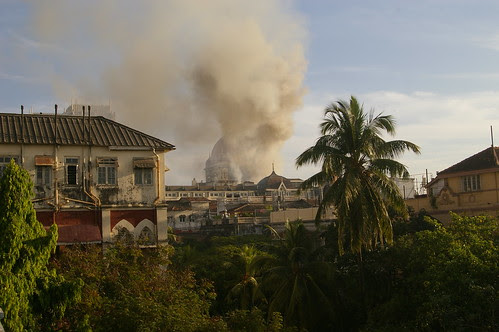 Again some misguided mindless animals come and wreak havoc in our city. In fact calling them animals is insulting animals. Animals have better morality than these cowards. They should be caught and hanged in public like the cowardly criminals they are. So the people who want to make them into martyrs will know who they really are.

I have been a proud Mumbaikar all my life. But of late I am having a different view to the so called 'spirit' of the city .. I think that it has diluted into 'chod na', 'apne ko kya farak padta hain' type of apathy. We are chicken. We have no voice. We have no opinion (or rather opinions we only voice when drunk in the local bar). We accept such a lot of *BS* which happens all around us all the time. Corruption. Bad roads. Bad quality of life. And as if that was not enough - dadagiri, crime and now terrorism. I think villages are better - they have unity and they freaking CARE about their space.

It is such a shitty feeling when I stop at a signal and some A**hole keeps honking because he wants to jump it ?? This has become a regular feature now. So funny when we see an Ambulance wailing and weaving a way through difficult traffic and most people not helping ?? Such a beautiful view are all the posters and boards put up by all the political parties in all corners of the city.

And our Media. Their 'breaking news' and their 'exclusive on OUR channel' stuff. I saw on TV one guy dragging an injured feller along, and 4-5 'journalists' feverishly clicking photos of the scene ... wah wah. 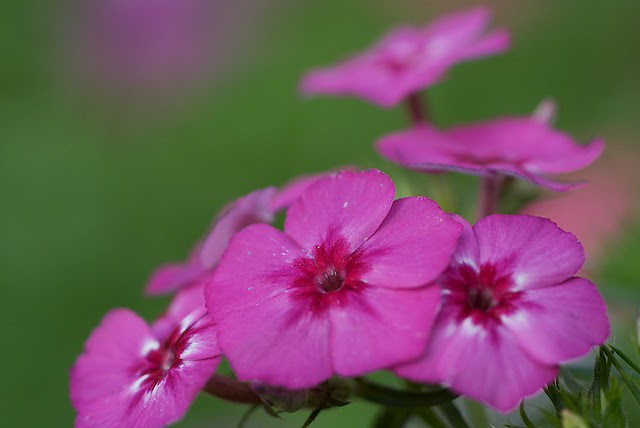 "Democracy can't work. Mathematicians, peasants, and animals, that's all there is — so democracy, a theory based on the assumption that mathematicians and peasants are equal, can never work. Wisdom is not additive; its maximum is that of the wisest man in a given group."
~ Robert A. Heinlein (Glory Road)

Posted by quasibaba at 05:14 No comments: 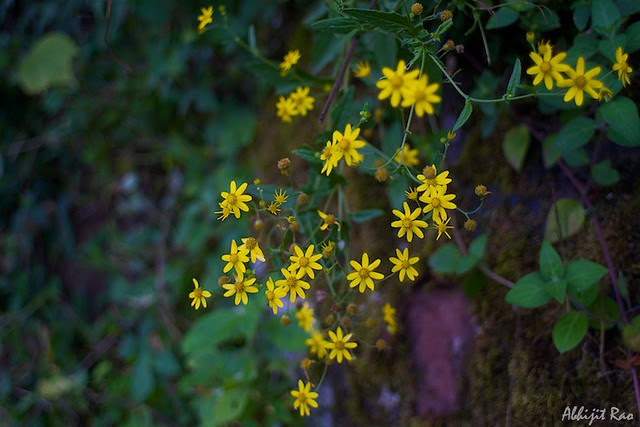 "Free will is a golden thread running through the frozen matrix of fixed events."
~ Robert A. Heinlein 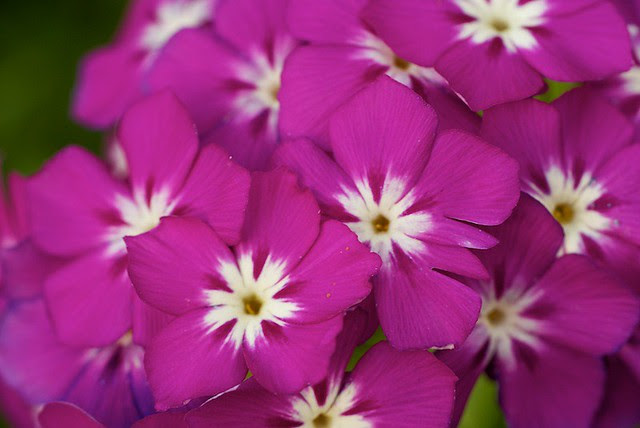 "The only Zen you can find on the tops of mountains is the Zen you bring up there."
~Robert M. Pirsig 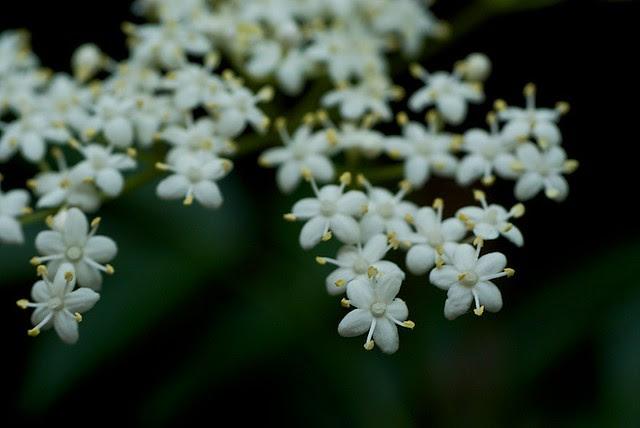 
"Is love like art - something always ahead, never quite attained?"
~Edward Weston - The Daybooks.

Posted by quasibaba at 03:04 No comments: