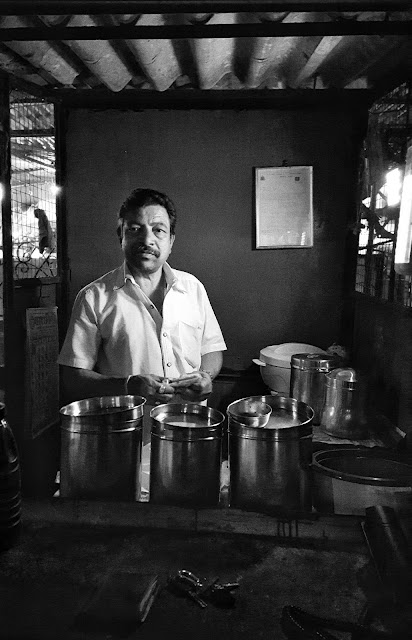 Supports life, in a way.


Life in Mulund was strange — I was back in my own city but at a part I never had visited. But Mumbai everywhere is Mumbai. The soul is the same. The feel is the same. I had taken up in a old and inexpensive area. My colony was full of 40 year or older 2 storied buildings. The wife was expecting and shift to her mum's at Kalyan a few months after we shifted.

The area was full of old people. People whos children had flown the coop. So there were several small stalls which sold home cooked food at very cheap rates. This dude was one such. He used to bring chicken a few times a week. Good home cooked food.

Serious Observations of a Funny World
Posted by quasibaba at 18:43 No comments: 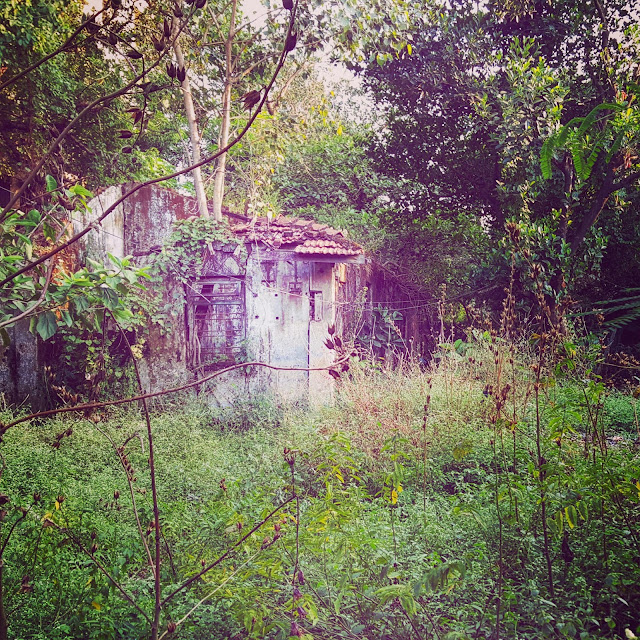 Omnipresent change
Posted by quasibaba at 22:48 No comments: