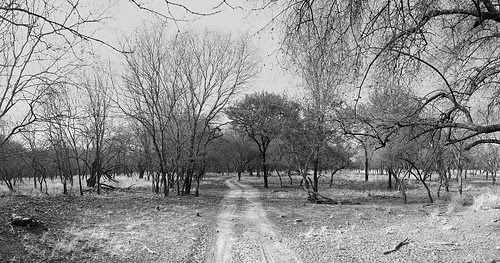 (continued from here: Traveling to Ranthambhore)

I got down at Sawai Madhopur Stn. Unknown to me there was another set of travelers, 2 ladies and their 3 kids, who were part of our 'group', who were on the train with me. I was watching out for a man with a board with my name on it. When I met him I met these fellow travelers too. The station was abuzz with lots of people, a large majority of whom were firangs, all heading for the park.

The 4x4 gypsy took us to our hotel which was nice. As we were a day late the rest of the gang were already out for a safari. We had a nice lunch and relaxed as the April heat was terrible with 40+ in the shade.

I visited the park in the evening. And the next 2-3 days. I was amazed by it. It's a wonderful land, full of wildlife and maintained well. We were lucky that we had a guide who was driving around the park for the past 24 years and knew all the spots. He knew more about the animals than many researchers.

Here is the general look and feel of the park with some of it's less famous denizens. We were fortunate enough to sight the Tigress T-17 twice, the photos of which deserve an independent post. 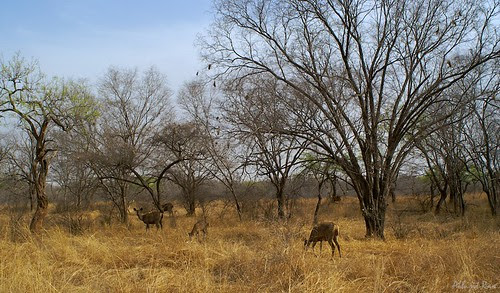 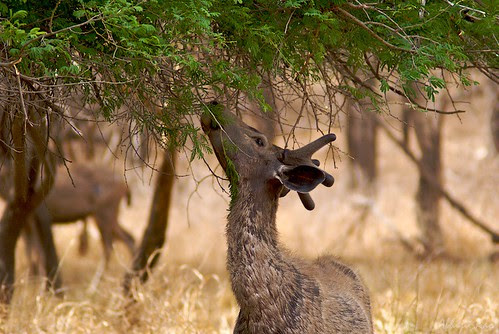 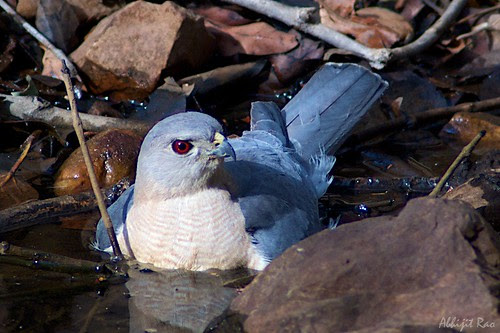 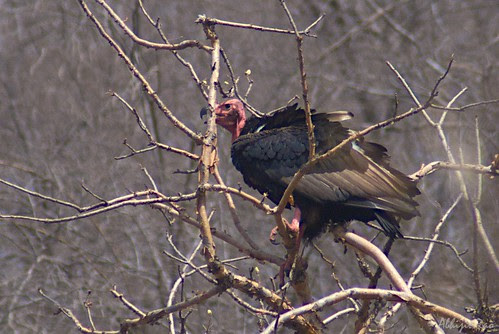 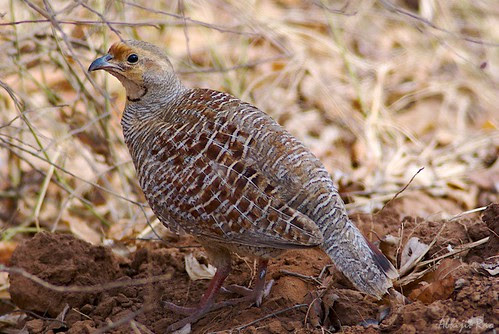 Grey Partridge
Posted by quasibaba at 00:21

Oye why didn't you put up the tiger pics???