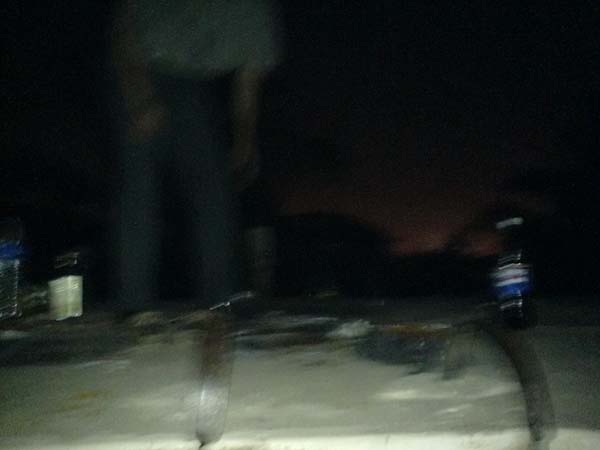 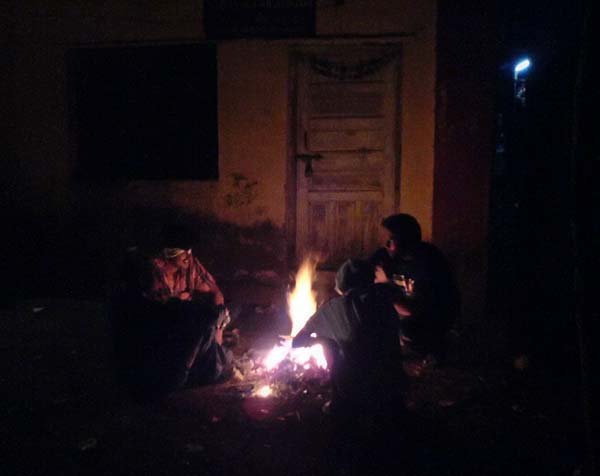 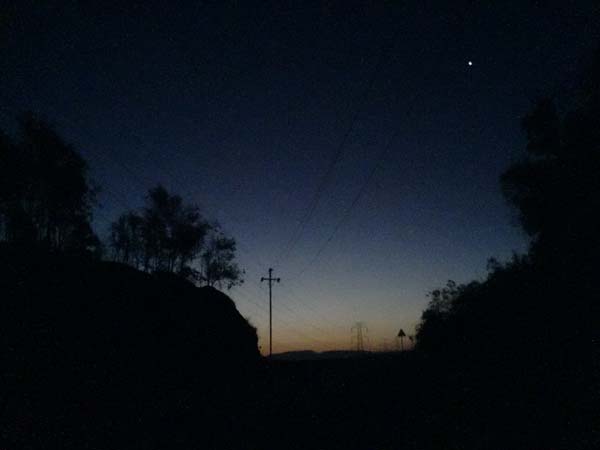 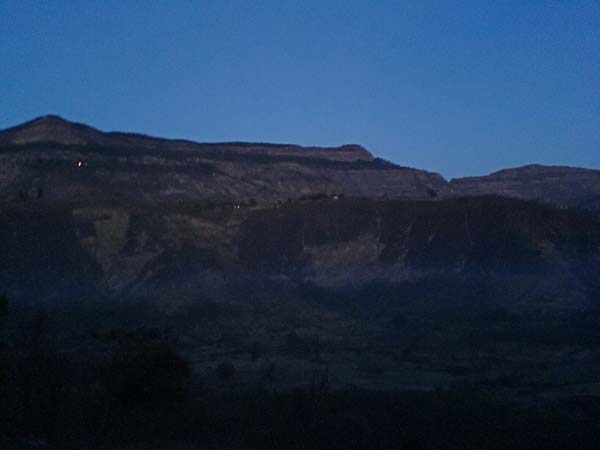 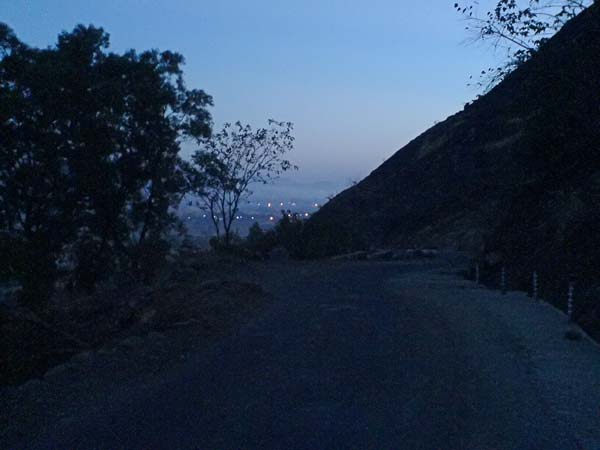 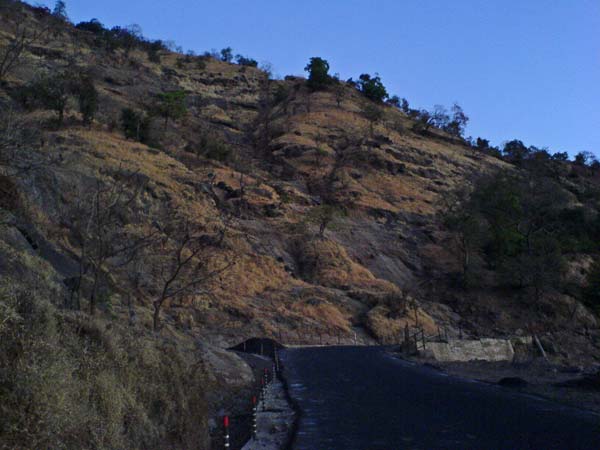 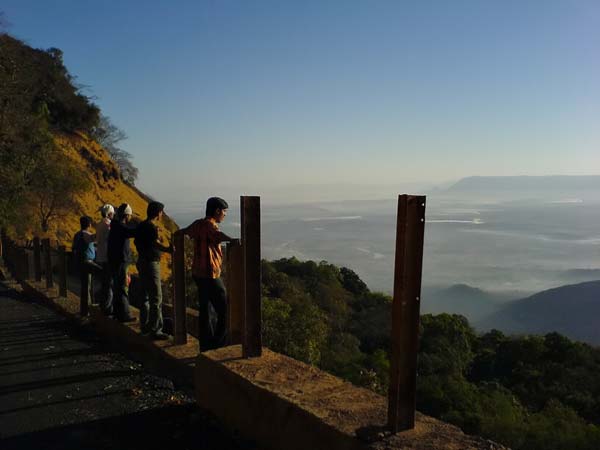 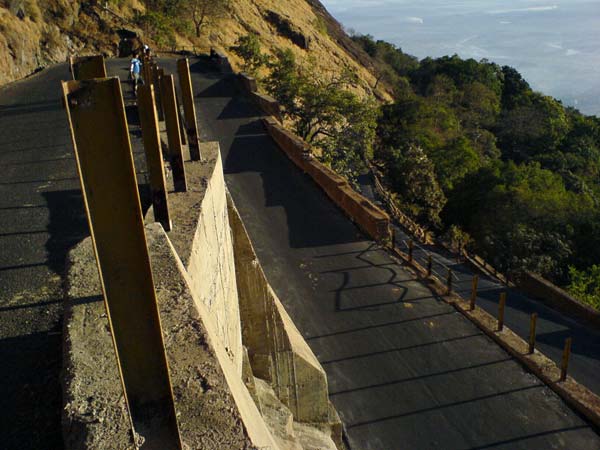 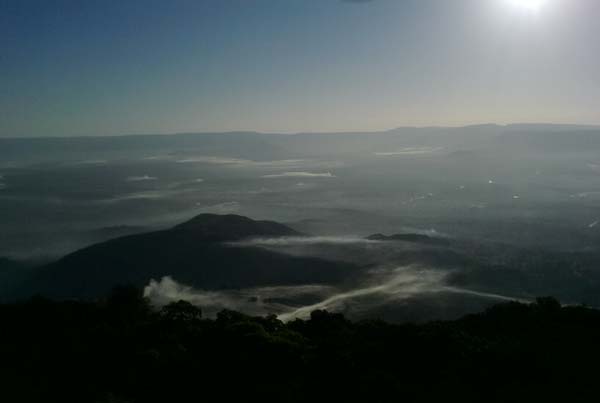 
All photos taken with a Sony Erricsson K750i mobile camera phone by the bigger fool.
Posted by quasi at 23:12

a fool to write a comment. aftr a long time a good literature from u...nice to see u back...
one thing to mention abt those photographs : that yellow grass photo looks quite artificial...

It was like that. It was very early in the morning. Look at the sky, it was originaly almost deeep blue, but the long exposure made it lighter. The grass did not have direct sunlight I think. It was the dawn light. This was before we went up. The other photos are on the way back.

At times I wonder, what is it that a man lurks around for in the silent corner of the enchanted night as the crowd gathers around the burning logs in the revelry of the millenia. Wht is it that his mute mind whispers to the wind behind his ears as the silhouettes of the forms swinging by the firelight morph into the shadows of wolves dancing in harmony with the decadence of the un-dying night.
And why is it that he feels a smile stretch across his cheek as the drop of tears staggers down his moist skin like a river cascading down the scars of an abandoned past.
Perhaps, that is why no matter how much we enlighten ourselves we shall be no more wiser than the fool in the corner that is throwing his tear-laden smile at us.