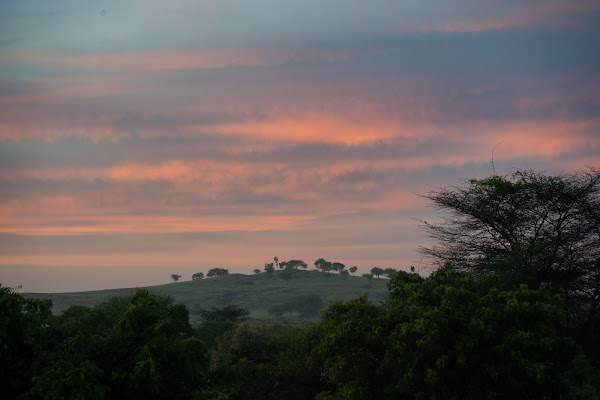 The air was crisp and cool as we travelled to the hinterlands of western Maharashtra. The regions around the Ujjani dam used to be arid grasslands called ‘maalraan’. With the dam and irrigation much of the area is now under cultivation with sugercane being the primary crop.

But there are these isolated rocky regions where not much grows which have remained as grasslands and as havens for the Indian grey wolf, the fox and myrid birds. You also see blackbucks and chinkaras roam these lands. 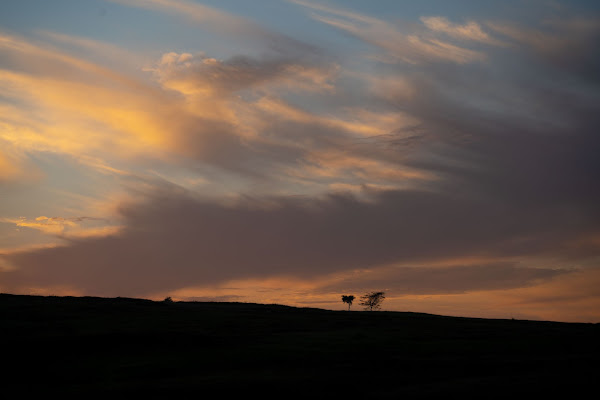 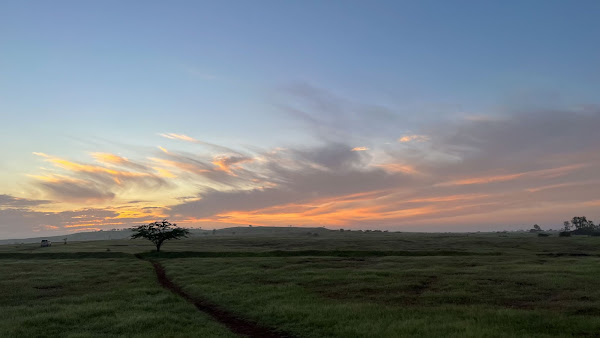 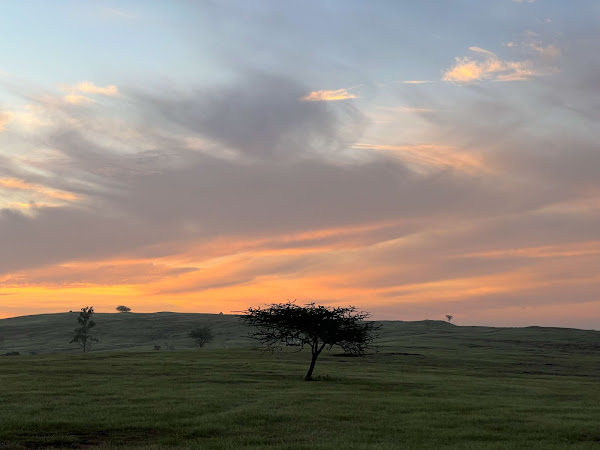 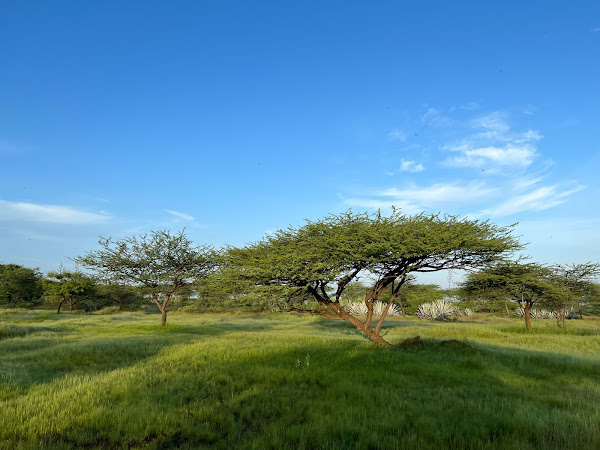 Excellent blog as always. Grassland is an ecosystem in itself. So much to see, so much to observe. Konkan, saswad, Solapur.. Each has its own character.