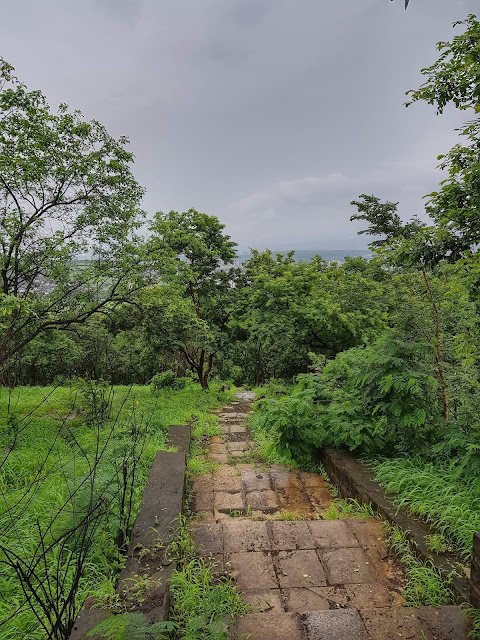 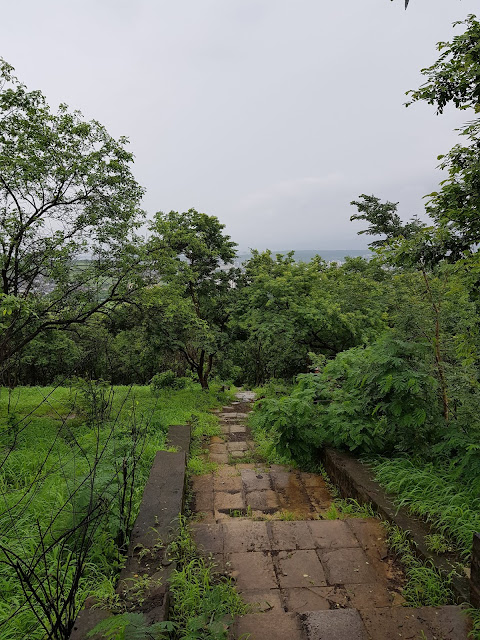 
All photos, even a regular photo of a not-too-glamorous scene can benefit from a little editing.

First of all, let us get one thing straight: All photos are processed. A camera sensor captures light which comes through a lens of a certain specification. This data from the sensor is processed by the camera hardware chip. This data is then further processed by the Camera software. This is the ‘RAW' photo state and some cameras can save it. If the output is JPEG or other such formats then this RAW photo data is further processed and then saved as a JPEG. Now, different lenses have different specification. Different sensors have different hardware and different cameras have different camera software. So what you get finally is a result of all this variable processing. And this still may not be what you saw!

What you see with your eyes (and interpreted by your brain) gives you a ‘feeling' about the frame. This feeling is what we want to communicate with others. We can do this via multiple mediums, a photograph is one of which. The photograph has to represent what we ‘saw'. There is often a gap between what we ‘saw' and what the output photo from your camera is. Editing is the mechanism of trying to bridge this gap.

“50% of the creative process occurred in the Dark Room” said Ansel Adams.

For us today, the darkroom is digital.

Let us see what we did to this particular photo. The editing was done on an Android phone using Snapseed software. 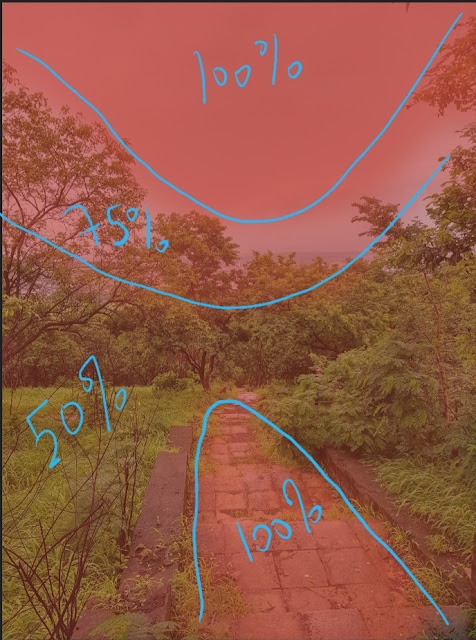 On observing the photo we find that the contrast is high. The sky is blown out with less detail. The foliate and grass are darker. In real life, it was a rainy overcast day. The sky was dark and set the mood. The toplight was enough to make the grass shine a very bright and fresh green. The overall feel was not so contrasty and stark. So we want to lower the contrast of this photo, darken the sky and lighten the grass. This kind of adjustment can be done using the HDR tool.

So in the first step, we apply the ‘HDR filter' with the ‘Nature' template. This usually results in the photo looking too artificial and dramatic to my taste. So after applying this filter we go to ‘view edits' and open the HDR edit in brush mode. Here we apply a mask of varying intensity. The sky benefits the most from the HDR filter as usually, the phone sensors are unable to differentiate between the different tones of the sky as they are all very close to each other in the high key. i.e. they are all similarly bright so the sensor captures them flat. HDR can also benefit in bringing out some shadows. Its effect on the mid-tones needs to be controlled, though. 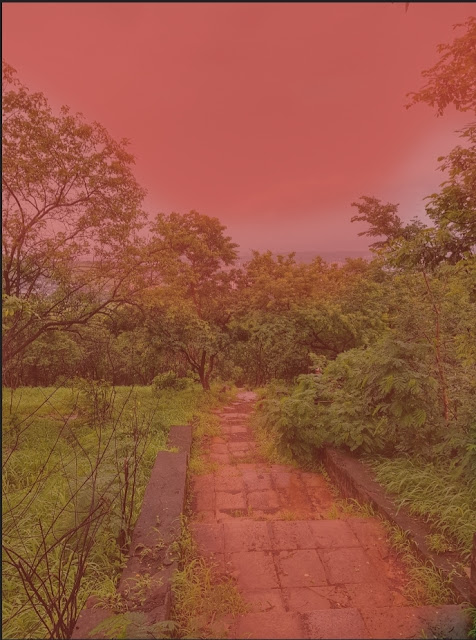 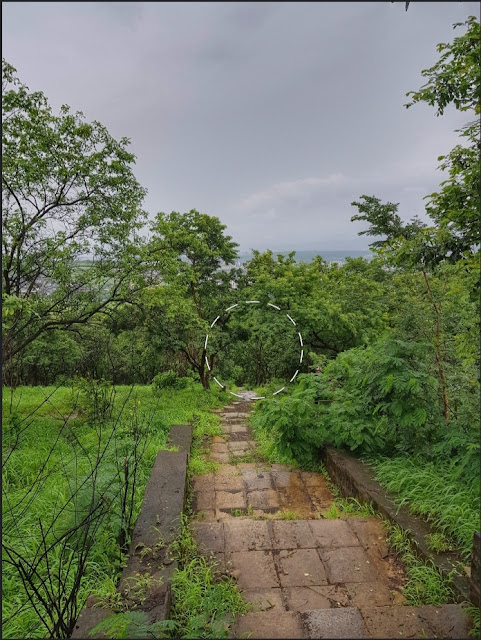 The result has a better balance between the sky and the path. 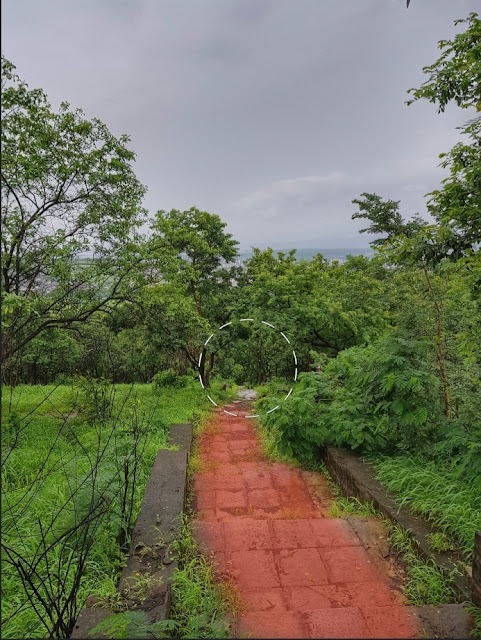 Since the path is our central element we enhance its tonal contrast using the ‘Tonal Contrast' filter. 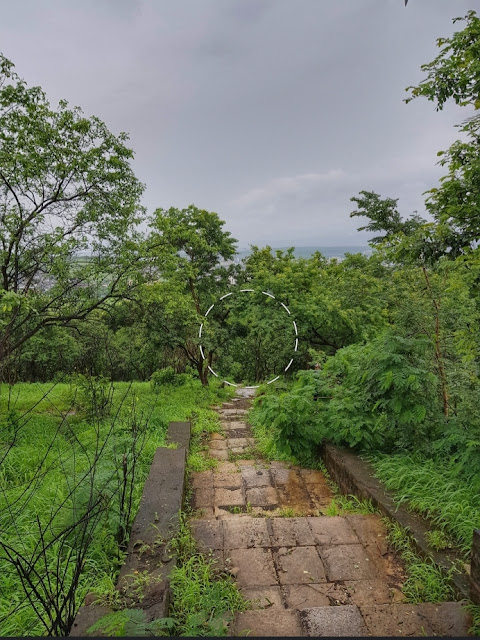 Finally, we use the ‘Selective' tool to increase some local contrast to bring out the foliage. This is done by selectively reducing or increasing the brightness, contrast and structure of the selection. 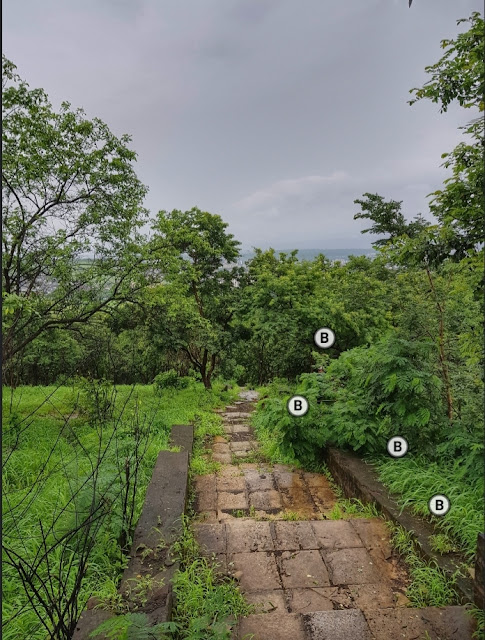 That's it. Thank you. Hope this was useful.

In Part 2 we will talk about tonality, light, shadow and other such weird things.

This is a good example of how a photo's inner beauty can be enhanced!