Four mosquitoes and a marriage ceremony. 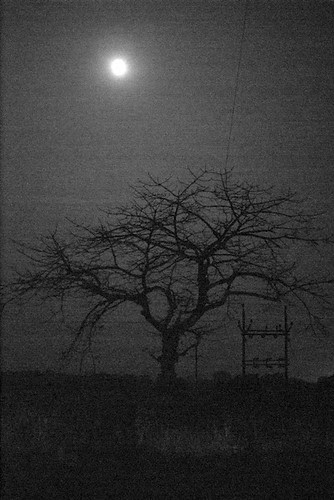 the full moon and the tree and the electric pole


The old fool was game to go for a marriage. He is not the type to attend marriages, but a night in the foot hills with friends added to the good deed of attending a marriage led him to believe it would be good to go. There was also some added responsibility of carrying a few fellow fools along - especially the baby fool and the fat fool. To come to think of it, even the fat fool is a baby. hmmmm.

So, as is the custom of fools, they all gathered over the whole afternoon. It was only a delay of about 6 hours so they headed happily towards the distant hills. The host decreed (albeit late) that we had to procure our own comestibles and feed our own hunger. The crazed fool led us to some good food on the way, especially the 'dabba ghosth'. That done, we headed on. The night was fresh. It was cooler here than in the ugly city we left behind.

We arrive to find that we have to look after ourselves. It was a beautiful night and sitting there on the road looking up at the full moon, it was not worth worrying about a few comforts. The bulk of the MalangGad was silhouetted against the sky... And there was a lot to contemplate. hehe. A few wise dogs from the nearby settlement paid us a visit to see what mischief we were up to. Seeing that it was only the fools on a foolish errand, they let us be in peace.

Then folks retired into the cars for some forcefully caught rest. The old fool was restless as the mosquitoes tasted and liked his sweet blood. So he went around randomly clicking some photos of the silently lit night.

Morning came. Old memories appeared to unsettle the old fool, but he stood firm. Ha. He has gone beyond. The fools were joined by some smartly dressed fools who arrived in the morning. They all danced in font of the horse with the man on top. Then they got the man off too, to dance in front of the horse. It was a weird thing about the horse.

Well, It was a good ceremony. At least for the two people it was for. As is with the fools, there were up's and down's... but anyway what's a journey without trouble, I ask? 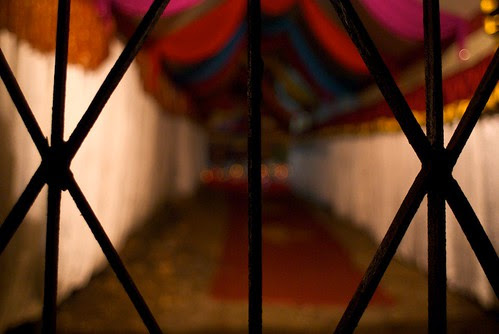 the beyond: the red carpet misleads one into a sense of happy bonding where the 'happy' has to be in context the bars. heh. 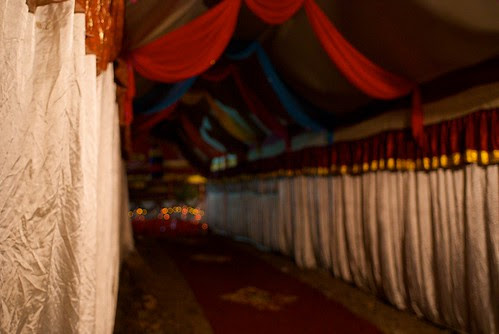 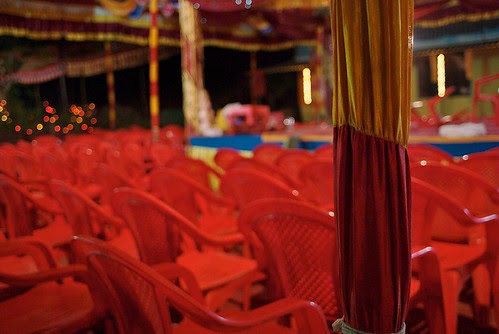 the stage for a change of life 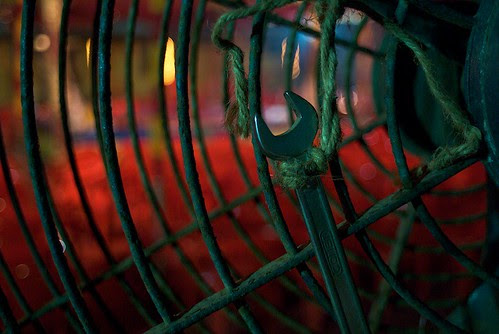 the fan and the choking spanner. 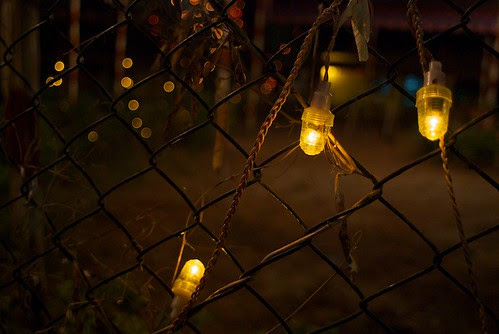 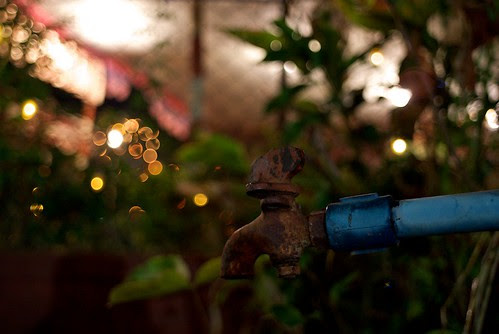 Blue pipe and a red tap. I wish a yellow liquid had come out. 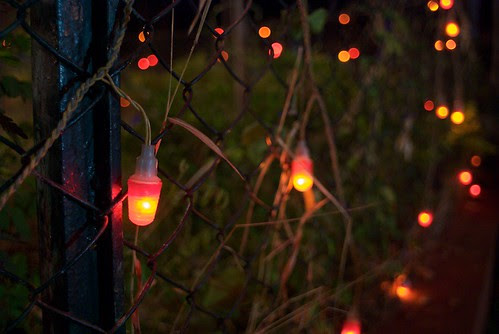 lights of a happy life

how it all looked bright 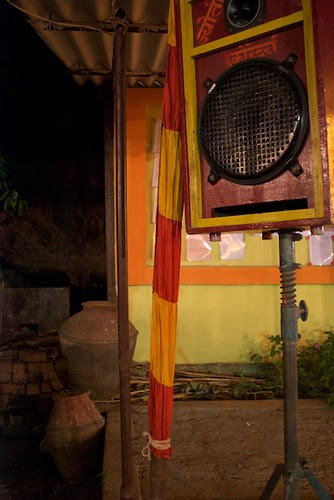 the speaker with the pots

There were shouts creating doubts, but fools were fools to go about.
But nevertheless, fools foolishness helped them, behave..
to face the situation they were all game.